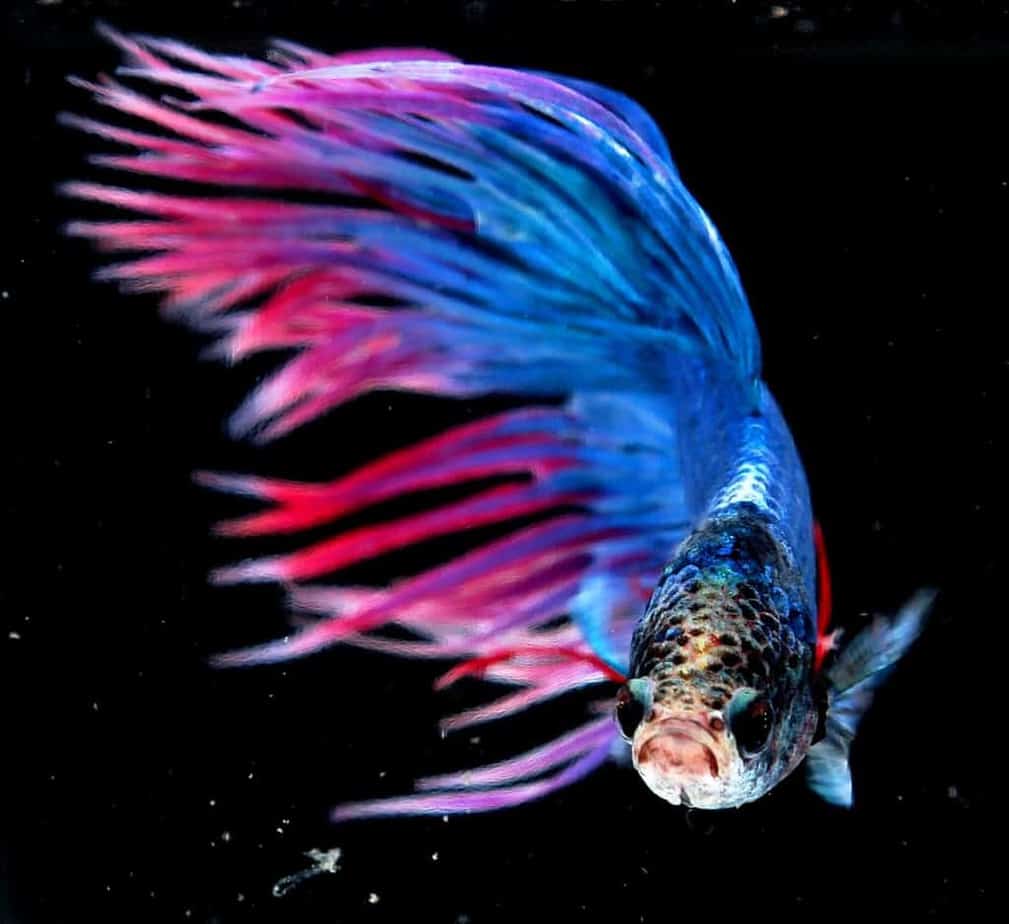 The Siamese fighting fish or as they are known to many (Bettas) are small, vibrantly coloured tropical fishes that have captured the hearts of fish lovers around the globe. Their natural habitat are ponds, streams, swamps, rice paddies, even drainage ditches.

They adapt well because of their labyrinth organ, allowing them to take in surface air. The water temperature where they stay should range between 75-85 degrees Fahrenheit with the pH level of 6.8-7.

Lots of sources will tell you that the Siamese Fighter Fish has a lifespan of only 2-3 years, but with proper care, they can easily live to 5 years and beyond.

The Siamese fighting fish is said to be a native of the Mekong River that runs through countries of Southeast Asia but the fish is known to have originated from Thailand. 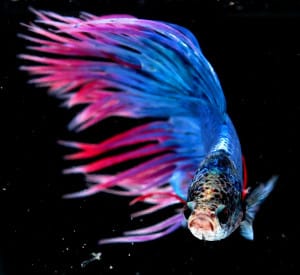 The name Siamese fighting fish was taken from the word Siam, which is also the former name of Thailand. Betta, on the other hand, got its name from “Bettah” which is an ancient clan of Asian warriors. Having been discovered in Thailand, the fish also has its own Thai name, Iken Bettah, meaning “biting fish.”

The underlying similarity among the names is due to the males’ aggressiveness.

The Siamese fighting fish have four features that will help in differentiating a male from a female.

A male Betta usually has longer flowing fins than females, making the males look more eye-catching than the females.

Males are more pleasing to the eye with their vibrant colour combinations, as opposed to the usually plain and dull-coloured females.

Both have a torpedo-shaped body with an upturned mouth. Males tend to have longer and larger bodies than females. But only females have an ovipositor — tiny tubes visible on the underside of their body.

How Aggressive are Betta Fish?

Male Bettas are known for their aggressiveness toward another male or fish of the same body type, or small fishes that pose threat to the male Bettas. This is why the males are kept in different tanks. But it’s usually not a problem mixing a single male with females.

1. Let them settle in and adapt to their new environment first which takes about 2-3 weeks. Observe them well and if the male starts making the bubble nest, it indicates that he is ready to spawn.
2. When both are ready, they will circle around one another under the bubble nest until the male wraps himself around the female. Every time a male does so, it is said that they produce 10-45 eggs which can multiply to hundreds of eggs.
3. The male is the one in charge of tending the eggs and making sure that each one stays inside the nest. During this time, it is advisable to remove the female from the tank as it may become aggressive toward her own young.
4. In two days’ time, the eggs will hatch and the fry remains under their father’s care but should be removed within another two days after they begin to swim because the father is likely to eat them.

There is no need to worry about their food for the first few days because they are supplied with an egg sack where they get their nourishment. After that, they only eat microscopic live organisms or infusoria which can be bought in aquarium shops. After approximately 8 weeks, one can already tell their gender and males will have to be put into separate tanks already.